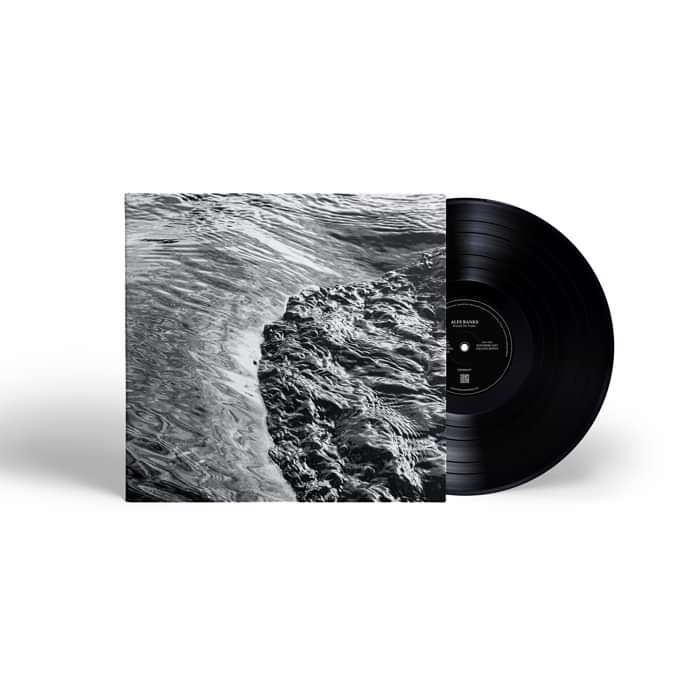 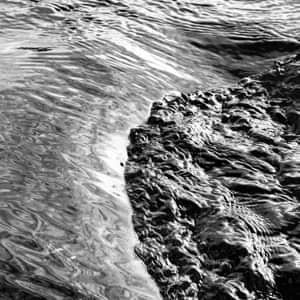 'Beneath The Surface' is a poignant and personal album, an eloquent, cohesive collection of tracks showcasing Banks’s unwavering ability to manipulate sound. The album features two collaborations with Icelandic singer Ásgeir, including lead single ‘Chasms’.

Following his debut album on Modeselektor's Monkeytown Records, the Brighton-based artist reflected on his experiences as a DJ and live performer to produce an eclectic album, harnessing elements of live performance, at times free-flowing and unpredictable, seamlessly fused with forward-thinking technical production.

In the words of Max Cooper:

"Alex first came to my attention a few years back with his ability to fuse melody and lots of energy in an interesting way, hinged on old UK rave drum breaks and glitch influences, but in a very modern way. It's something which he's continued to consistently deliver through to this latest album. This pairing of artistry and club music isn't easy to create, and I think Alex's work as a professional sound designer really shines through in his ability to strike that balance.

It's all about the grit on this new record for me. Alex has brought together huge club hooks and exceptionally executed broken percussion with a beautiful fuzz and presence about it that gives the record a special intensity. It's a really interesting combination of club system music and something which has clearly had a very delicate and time-consuming attention to detail. It's also something a bit different for the label, another experiment as always, I hope you enjoy it".

'Beneath The Surface' spans ten tracks of dramatic electronic compositions, the culmination of influences and experiences and expressed as Banks’ emotional response to his surroundings.

'Beneath The Surface' brings together a heady brew that will soundtrack as many fervid dance floor moments as it will memorable personal trips - an accomplished album from an artist in his zenith. 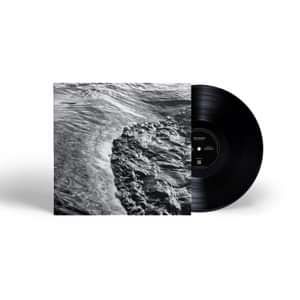